DNI is a market-leading investment holding company providing technology and distribution services to the telecommunications sector.

Services include sim card, airtime and mobile handset distribution as well as a range of technologies that facilitate communication and convenience including SMS aggregation, service delivery platforms, airtime and salary advances amongst other services.

DNI operates mainly in South Africa but has expanded into sub-Saharan Africa, Europe and Latin America

DNI’s diverse portfolio of underlying businesses makes it an attractive investment with robust growth potential, evidenced by its blue-chip shareholder base and strong banking relationships. 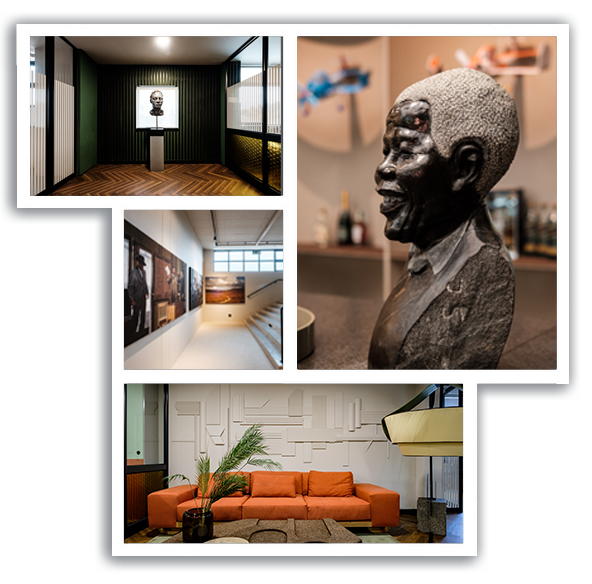 The DNI Group is run by Andrew Dunn (CEO and founder) with the aim of establishing a robust ecosystem of interrelated assets and businesses that help our clients in a cost effective and efficient manner.

The Group employs over 650 people and prides itself on being able to create a happy, rewarding and stimulating environment for its employees.

The objective of the Group can be summarised as follows:

Borne from intellectual capital in 2006, DNI began as a procurement business offering cost reduction and supply chain optimisation solutions to large corporations. As a result of our confidence in our abilities as well as the need of our customers to realise tangible value, we adopted a risk-sharing model. Our business goal was to enter into joint ventures where we shared both the risk and reward of our performance.

In 2010 DNI set off to specialise in distribution and retail for the telecommunications industry. DNI’s investment strategy revolves around owning the route to market and customer acquisition at the retail point of purchase.

From 2018 onwards, DNI has made a series of acquisitions to create a more holistic ecosystem servicing our key clients and the broader market with a range of services in the distribution and technology space.

DNI’s competitive advantage rests in our national reach and retail footprint throughout South Africa as well as building close connections with our partners.

Numbers speak for themselves 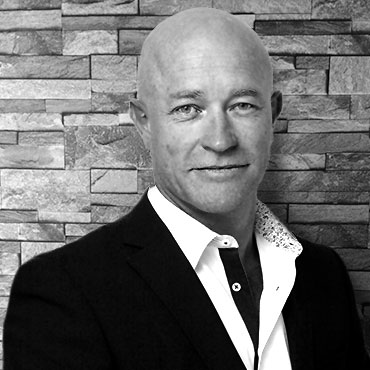 Andrew has over 25 years’ experience in all areas of business development and Private Equity, from establishing and scaling companies to structuring and managing business investments. Andrew holds a Bachelors Degree in Commerce from UCT. His career has featured highlights such as founding Miltrans, a logistics and supply chain business. Mitrans was later sold to Super Group, the successful MBO of Premier Foods, which was sold to Brait, the Manline Group. It later merged into Barlow World Logistics and several other Private Equity interests spanning: 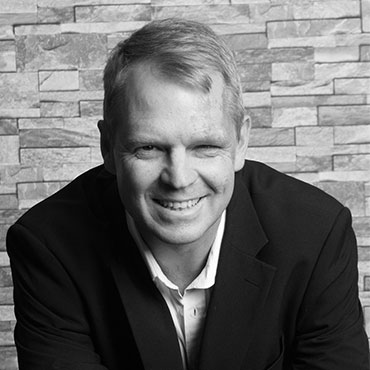 With a Bachelor of Commerce Degree, Dave began his career at Super Group as an accountant. Climbing the ranks at Super Group and holding a variety of high-level positions, Dave left the Group as Divisional Commercial Manager of the Supply Chain division and joined Andrew to start the DNI Group in 2007. Dave managed Blue Label Telecoms Procurement division on behalf of the DNI Group. Since then Dave has held many high-level positions within the Group, most notably that of Group CFO and COO for DNI Retail and ITC Companies. DNI Retail is Cell C’s largest distributor of starter packs and has won Best Dealer of the year for 3 years in a row. Dave now currently holds the position of Chief Operating Officer of the Group. 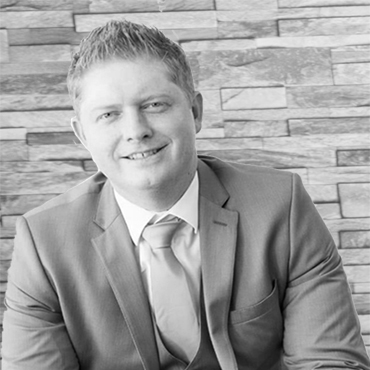 Niven finished his accounting articles with Deloittes in 2011 and was assigned to the Deloitte Tampa Bay (Florida) office in the USA. A year later Niven was appointed as a Financial Manager to the Accounting and Financial Advisory Group at Deloitte Johannesburg. Achieving rapid success, he was promoted to a Senior Manager where he formed part of the leadership team of the division in January 2016 to June 2017.  Niven has knowledge of a wide range of industries including financial services, construction, tourism, logistics, telecommunications and technology and media industries. Niven joined DNI in 2017 and now serves as the Group’s CFO. 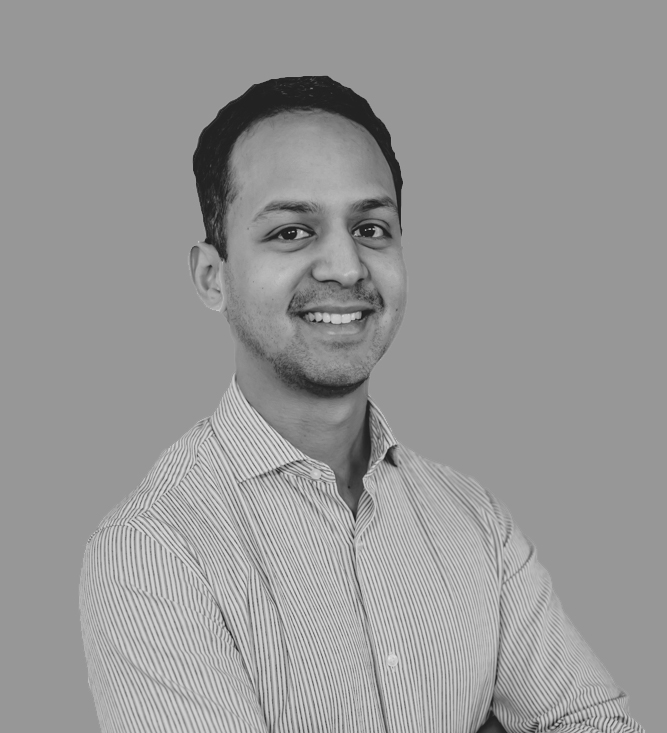 Prior to joining DNI, Ziyaad spent 7 years working at Rand Merchant Bank (RMB) as a front office dealmaker, starting out in the Corporate Finance team before moving into Leveraged Finance (most profitable business unit in RMB). He played a leading role in over 80 transactions, primarily in the mid-market and family office space.

At DNI, Ziyaad is in charge of Group funding, acquisitions, disposals, investor relations as well as formulating Group strategy alongside the other executives. He sits on 10 boards across the Group including the main boards as well as DigiCo, Evercomm and 3G Mobile. Ziyaad has helped the Group source over R600m in private investments into DNI, execute approximately R1bn in acquisitions (3G and DigiCo), raised over a R1bn in growth finance with RMB and secure the ~R760m MIC investment 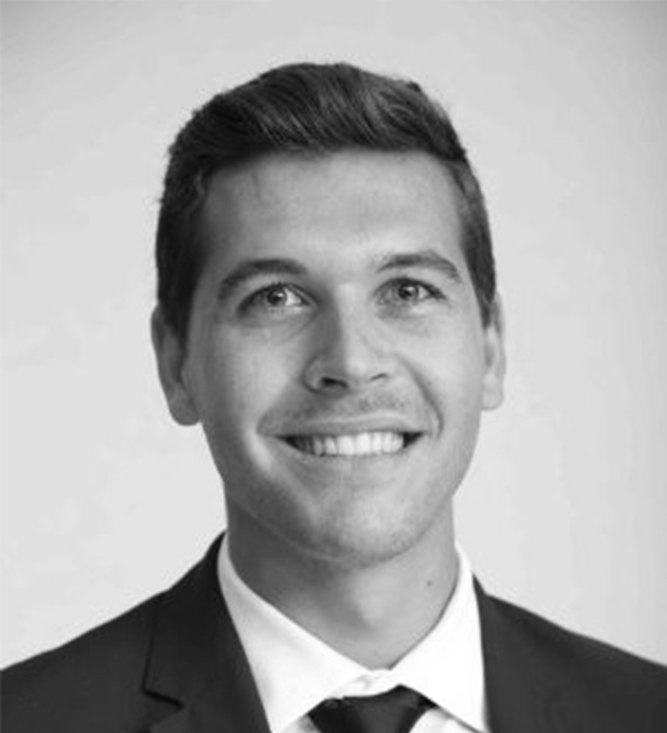 Liam holds a Bachelors Degree in Commerce and a Bachelors Degree in Law from the University of Pretoria. Liam finished his articles of clerkship with Werksmans Attorneys Johannesburg in 2016 and was retained as an Associate in the corporate mergers & acquisitions department. After achieving rapid success, Liam was promoted to Senior Associate two years later.

At Werksmans, Liam advised on mergers & acquisitions, mining transactions, cross‑border transactions, listings on the JSE, black economic empowerment transactions, corporate restructurings and general commercial transactions. After having been exposed to a range of industries including telecommunications, technology, mining, construction and retail, Liam decided to leave practice and join DNI in 2020 where he currently serves as DNI’s Group Legal Counsel. 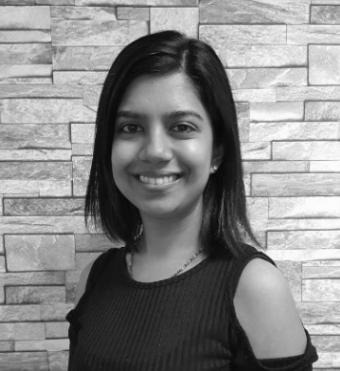 After being exposed to a wide range of industries including financial services, engineering, healthcare, FMCG and security, Revathi joined DNI in 2014 and now serves as the DNI’s Group HR Manager. She currently holds membership as an HR Professional with SABPP.